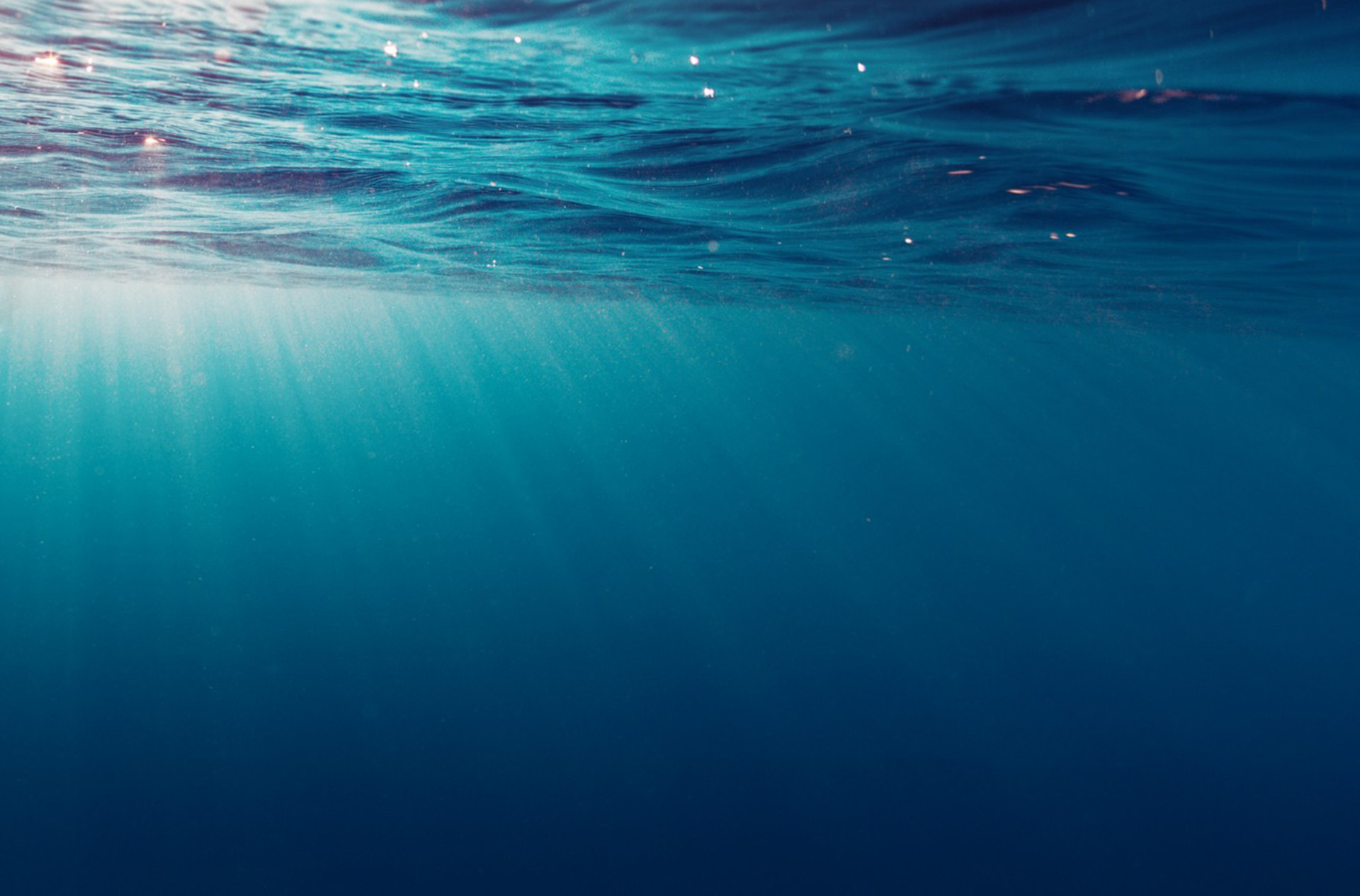 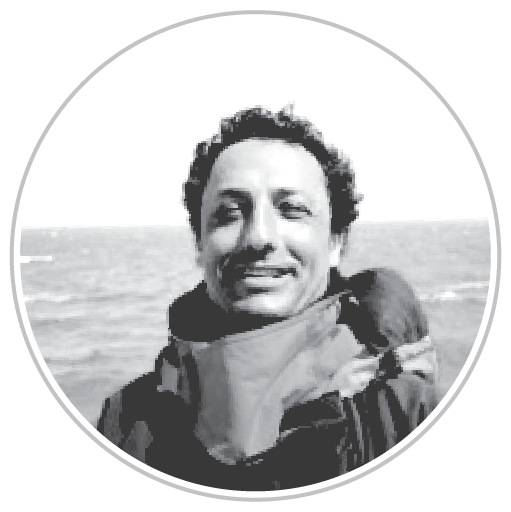 Professor of Oceanogrpahy at the Univeristy of Maine and current leader of the science team for NASA’s future Ocean Color satellite PACE. Emmanuel Boss co-authored >100 scientific publications mainely focused on method development to measure a variety of parameters associated with marine micron-sized particles and using these methods to study oceanographic process. Measurements span from those collected with in-situ sensors to satellite remote sensing. Boss started in academia studying mathematics and physics at the Hebrew University in Jerusalem where he also obtained a Masters in Oceanography. In 1991 he moved to the United States where he obtained a PhD in Oceanography focused on modeling large scale oceanic fluid dynamics from the University of Washington. In the last years of his PhD he was introduced to marine optics and, upon graduating, he became fully involved with marine optics, spanning studies from theory of light interaction with marine particles to the design of sensors to measure their properties. Boss is a coordinator for the Tara Expedition, where he contributed a NASA funded system to measure optical properties of particles throughout the 3yrs of the Tara Ocean and Tara Med Expeditions. Boss is an avid proponent of hands-on science education and has worked with students to develop affordable sensors to measure properties of marine particles. This interest has drawn him to join with Colomban de Vargas for the Plankton Planet project where he is responsible to provide advice on methods to measure environmental variable linked to the genetic samples collected by citizen scientists.