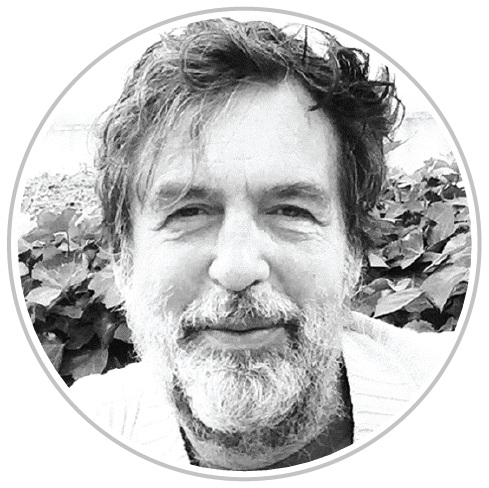 Very impressed as a teen-ager by the concept of Ecology, I started in 1977 my studies at the Paris 6-UMPC now Sorbonne University in.. Biochemistry. In 1984, I obtained there a permanent position as a molecular biologist with a global expertise about DNA, RNA, proteins and nucleoprotein assemblies.

Beside my teaching, I have been working between Paris, Villejuif and Barcelona, always looking at the multidisciplinary boundaries of knowledge. I focused my PhD research during the 80s on the unexpected highly tensed state of the DNA found in archaea living at high temperature. In 1990, I switched to HIV and its macromolecular machine. Following my teaching at UPMC, I jumped from Paris to Barcelona in 2007, where I engaged my blue-sky research about the HIV viral machine associated to a clinical AIDS research team until 2016.

Deeply involved as a science activist in EuroScience and its digital magazine, EuroScientist (2013-2017), I promoted in 2014 the open letter “They have chosen ignorance” published in many EU daily news. In 2018-2019, I contributed to launching the spanish association AEAC, inspired by the AAAS model. In 2018, I also co-organized a special session at the 2018 ESOF meeting about the lost generation of European scientists.

I have recently switched towards new challenges concerning the marine plankton, supported by the Sorbonne University. Invited this year at the CRG (Barcelona), I am starting there a new academic project in partnership with the Oceanographic Observatory of Banyuls about plankton-associated viruses and extracellular vesicles. And I am involved in developing Plankton Planet with and for the society.